We'd love to hear from you!

Thank you! Your submission has been received!

Oops! Something went wrong while submitting the form :(

MINI reached out to us about a problem with taking an international ad and showing it in North America. The issue was they needed to show a slightly different model for their North American audience, but they had already shot and created the commercial using a different model. We needed to update the car in a way that no one could tell that it wasn't shot on film.

A huge challenge to this piece was to match the highlights and reflections of the original video, including road and location reflections. Our team had to scout the world and many major cities for areas that not only looked like the city in the commercial, but also had weather that matched. After finding a few street locations on google maps, we were able to modify them to fit and edit our car paint materials to reflect the correct distance and blend in. Because this was video, we had to track and create 3D data using Sytheyes to import into 3DS Max. After lining up the shots, the team was able to piece all the elements together in a flawlessly realistic video.

It was a success! The team at MINI could not believe that the video had been edited unless they put up before and after screenshots. 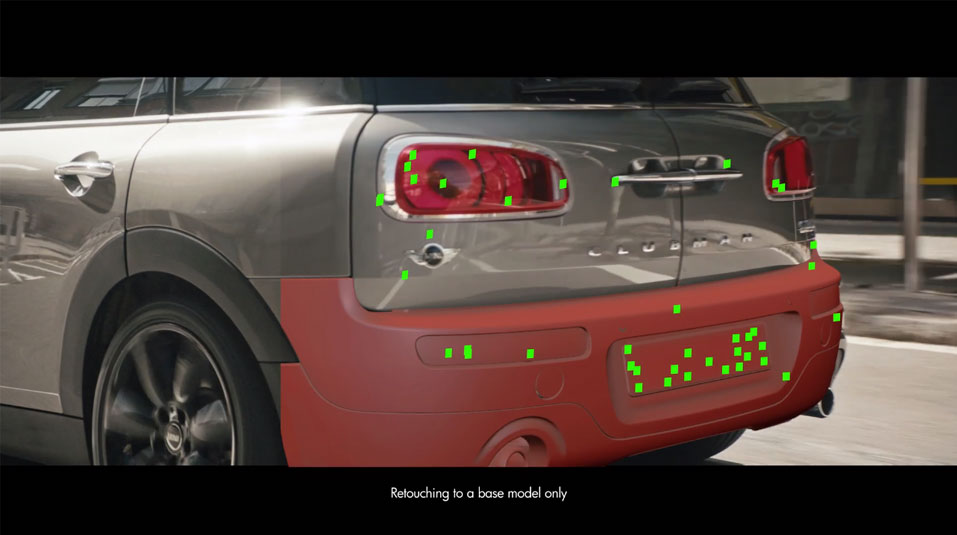 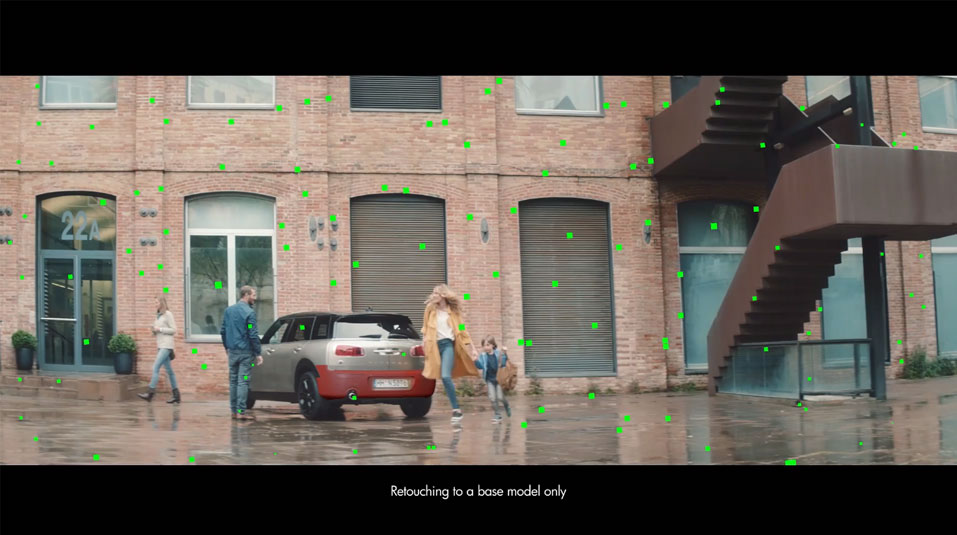 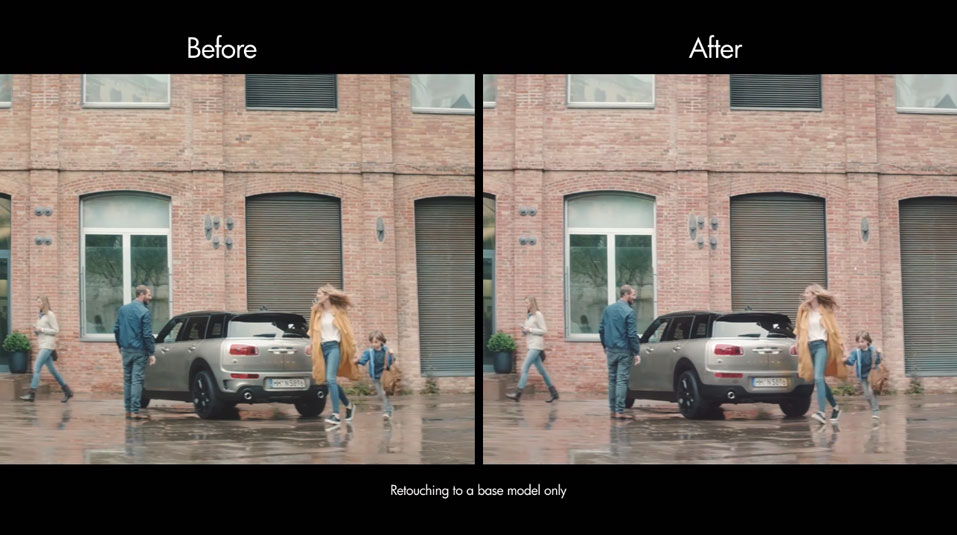 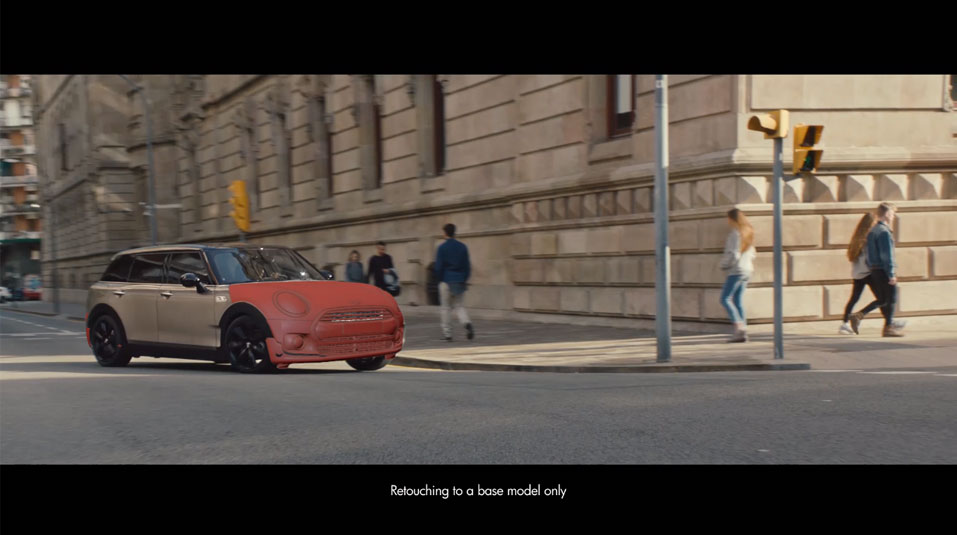 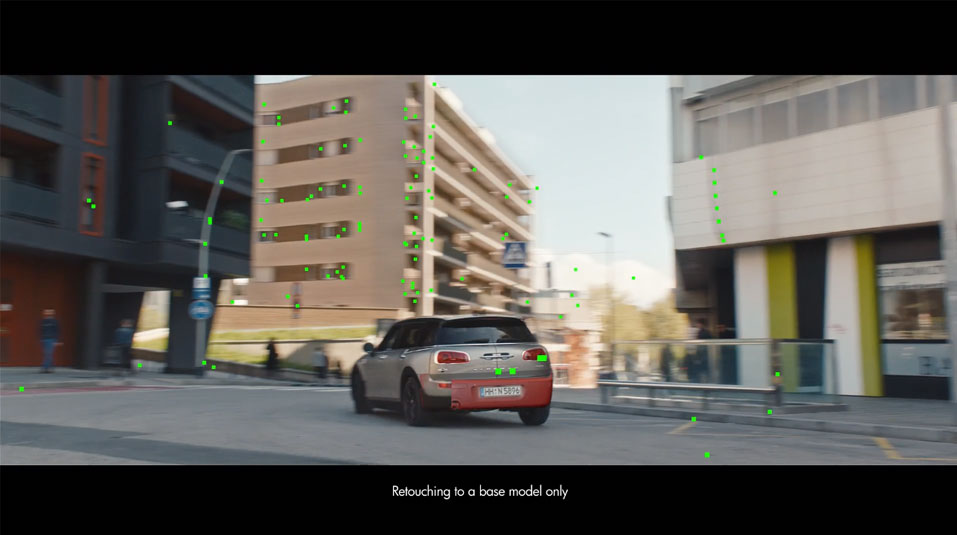 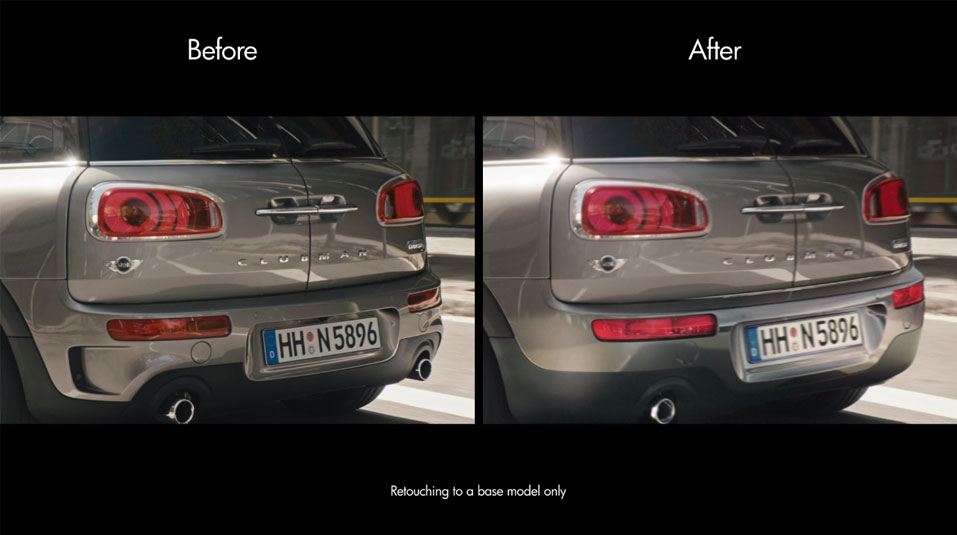 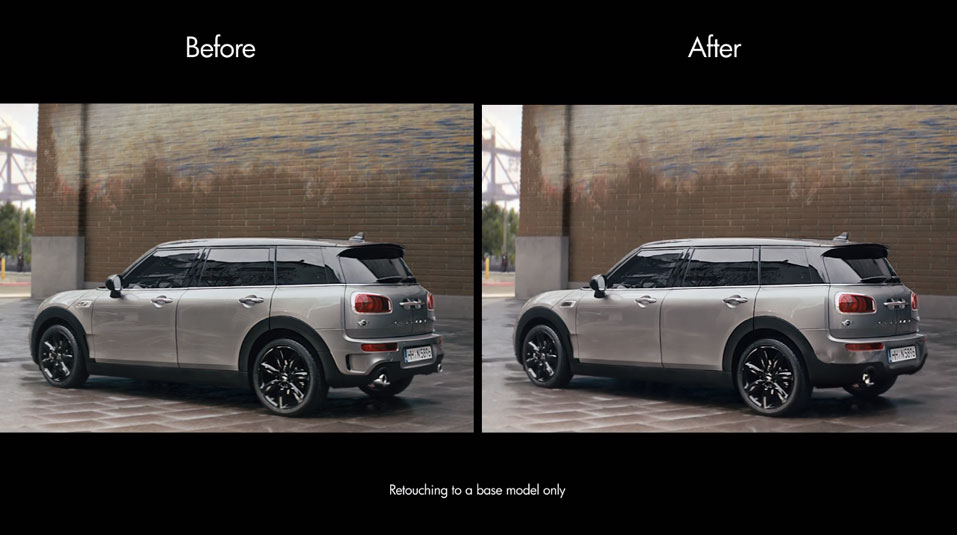 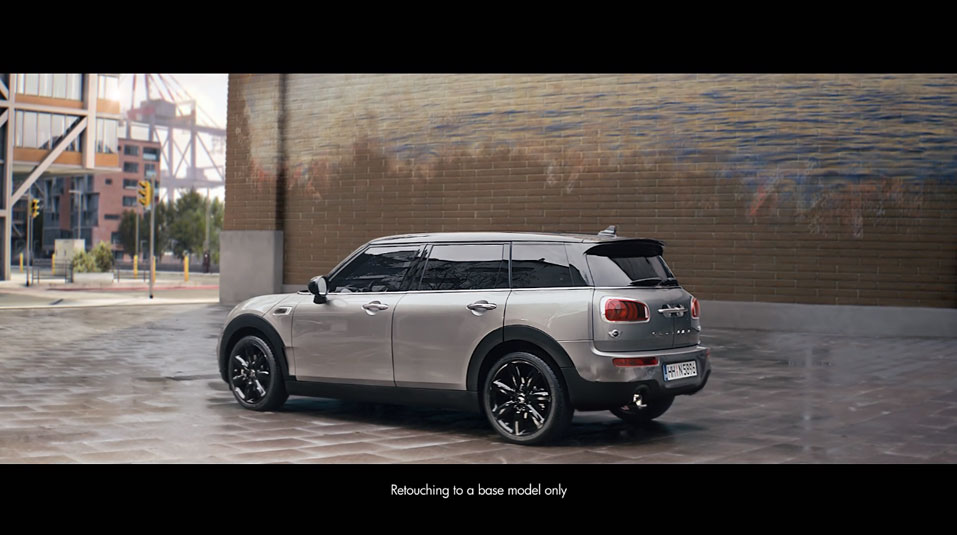 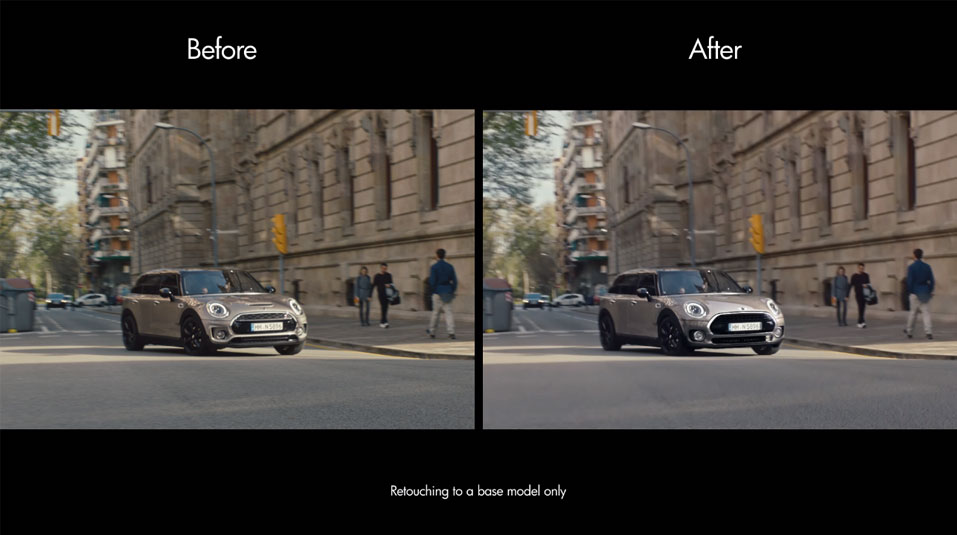 Check Out These Awesome Projects

Vote Your Way July Run Off

Own Every Piece Video Ads

Steamy Side of Chemical Business